» 2019 prizewinners for excellence in gender and sexuality research

2019 prizewinners for excellence in gender and sexuality research

Four sub-committees are convened by the Gender Institute every year to decide the award for each category. The categories this year were: Honours thesis, Masters thesis and PhD thesis. Prize recipients are selected on the following basis:
The Gender Institute is delighted to announce our 2019 prize winners: 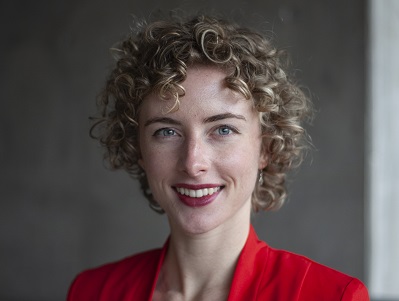 Abstract
This thesis evaluates how Amazigh sanctuaries to Islamic saints subverted the colonial law of the Arabs and the French. It critically rereads the historical ethnographic material of Westermarck and Hart who documented the practices and beliefs of Amazigh peoples between 1898 and 1965. This thesis argues that these marginal, irrelevant spaces in fact formed the centre point for significant power. Power started in women’s bodies and expanded beyond the bounds of the sanctuaries, extending across society and even reaching the supernatural realm. Specifically, this thesis argues that sanctuaries gave women authority over three realms: firstly, their own bodies, secondly knowledge as embodied by saints, and thirdly the law as embodied by witches.
Bio
Melany is a former Law (Honours) and International Relations student who loves thinking and writing about the law using creative, interdisciplinary approaches. Throughout her studies she developed a fascination with the ways in which law, spaces, the humanities and identity politics interact. She has focused particularly on the ways in which these interactions affect population groups such as women, migrants and Indigenous populations across the world. She was previously named Global Winner in the Law category of the Global Undergraduate Awards for her work on how Islamic architecture entrenched Moorish rule in Spain. Instead of exploring how spaces and practices entrench colonial law, Melany’s Supervised Research Paper (Honours Thesis) under Professor Desmond Manderson examined how sanctuaries in colonial Morocco subverted and continue to subvert colonial rule. Melany currently works as a Legal Associate to the Honourable Justice Gill of the Family Court of Australia, works as a Research Assistant at the ANU and has been exploring areas where she can continue to work within the nexus of law and social policy. 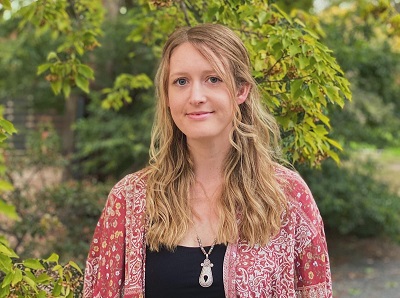 Abstract
Evidence has shown that access to income through home-based microentrepreneurial activities can empower marginalised groups, especially women. Acquiring higher levels of empowerment lowers women’s vulnerability to forms of gender-based violence and exploitation, including human trafficking. This thesis investigates the impacts of a livelihood initiative supporting tribal women engaged in home-based microentrepreneurial handloom activities in Assam, Northeast India, on these women’s socioeconomic empowerment. It seeks to build evidence on interventions that can effectively support women to secure economic independence and reduce their vulnerability to human trafficking and exploitation.
Bio
Tatum is a graduate of the Master of Asian and Pacific Studies (Advanced) program at ANU. She has worked with development and human rights organisations in India, including on anti-human trafficking and women's rights initiatives. She aims to do research that links feminist theory with practice and engages with communities to prevent and stop trafficking and sexual exploitation. Tatum currently works as a research assistant in the Humanitarian Health Research Initiative at ANU, and as a project consultant with Impulse NGO Network, a non-profit organisation that seeks to combat human trafficking in northeast India and neighbouring countries. 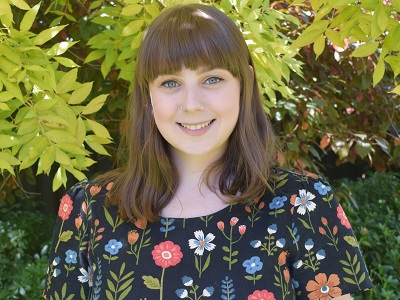 Abstract
Women politicians have historically experienced and continue to experience gendered and misogynistic coverage in the mainstream print media. This is visible above all in an undue media focus on their gender, appearance and personal lives that serves to delegitimise and trivialise their political careers. This dissertation aims to interrogate the origins and implications of such coverage for women prime ministers in Westminster-style democracies, and to demonstrate the central role that the media plays in the upholding of gender norms. As such, it is guided by a central question: how do the mainstream print media produce and reinforce gender norms in their coverage of women political leaders? Several sub-questions flow from this inquiry, including: How does the media construct gendered representations, and does this change across countries and over time? Do gendered representations differ in accordance with the political affiliation of the leader and newspaper?
Bio
Blair is an Associate Lecturer with the School of Politics and International Relations at the ANU. She recently finished her PhD, which examined the gendered media coverage of women prime ministers from English-speaking Westminster democracies, in particular Julia Gillard, Margaret Thatcher, Theresa May, Jenny Shipley, and Helen Clark. As part of this project, she had the opportunity to interview both the Hon. Julia Gillard and the RT Hon. Helen Clark. She has presented her findings in a range of venues including a TEDx Talk and her research has also garnered mainstream media attention. She is currently working on turning her thesis into a book for a general audience.