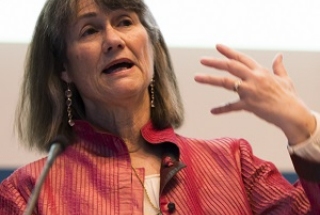 The fourth anniversary of the ANU Gender Institute was celebrated with a public lecture from distinguished Professor Sally Engle Merry (NYU), a panel discussion, book launch and the annual prize presentations for excellence in gender research. 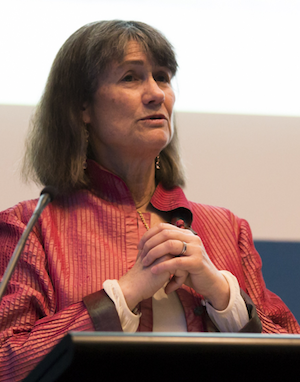 The talk examined ongoing tensions between claims to women’s rights as a group and recognition of the vast diversity of women’s lives across class, race, nation, religion and culture.

A recording of the public lecture is available for download below.

Following the public lecture, a panel discussed the importance of recognising the diversity and complexity of women’s experiences in global movements to redress violence and inequality. The panellists were:

2014 Prizes for Excellence in Gender Research

The annual Gender Institute prizes for excellence in gender research in 2014 were announced. The Prizes were presented by ANU Vice Chancellor, Professor Ian Young AO.