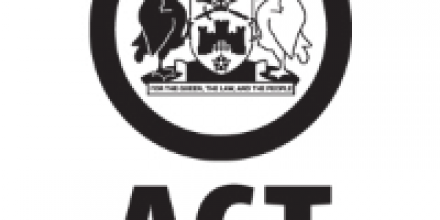 The ACT Women’s Honour Roll will be released in 2018 to mark 30 years since ACT self-government. The ACT Women’s Honour Roll will digitally compile all past female recipients of a number of awards since self-government including the ACT Women’s Awards;  ACT Australian of the Year Awards; ACT Citizen of the Year Awards; the Honour Walk; and ACT Scientist of the Year.
From 2018 members of the community will also be able to nominate women who have contributed to lasting change in the ACT, Australia and /or internationally in their area of endeavour.
Nominations close on Wednesday 17 January 2018.
Please see attached Eligibility Criteria for the full list of areas of endeavour that will be considered.
To access the nomination forms visit: https://dhcs.smartygrants.com.au/2018ACTWomensHonourRoll